Southwest Renewal Foundation gets grant for greenway in High Point 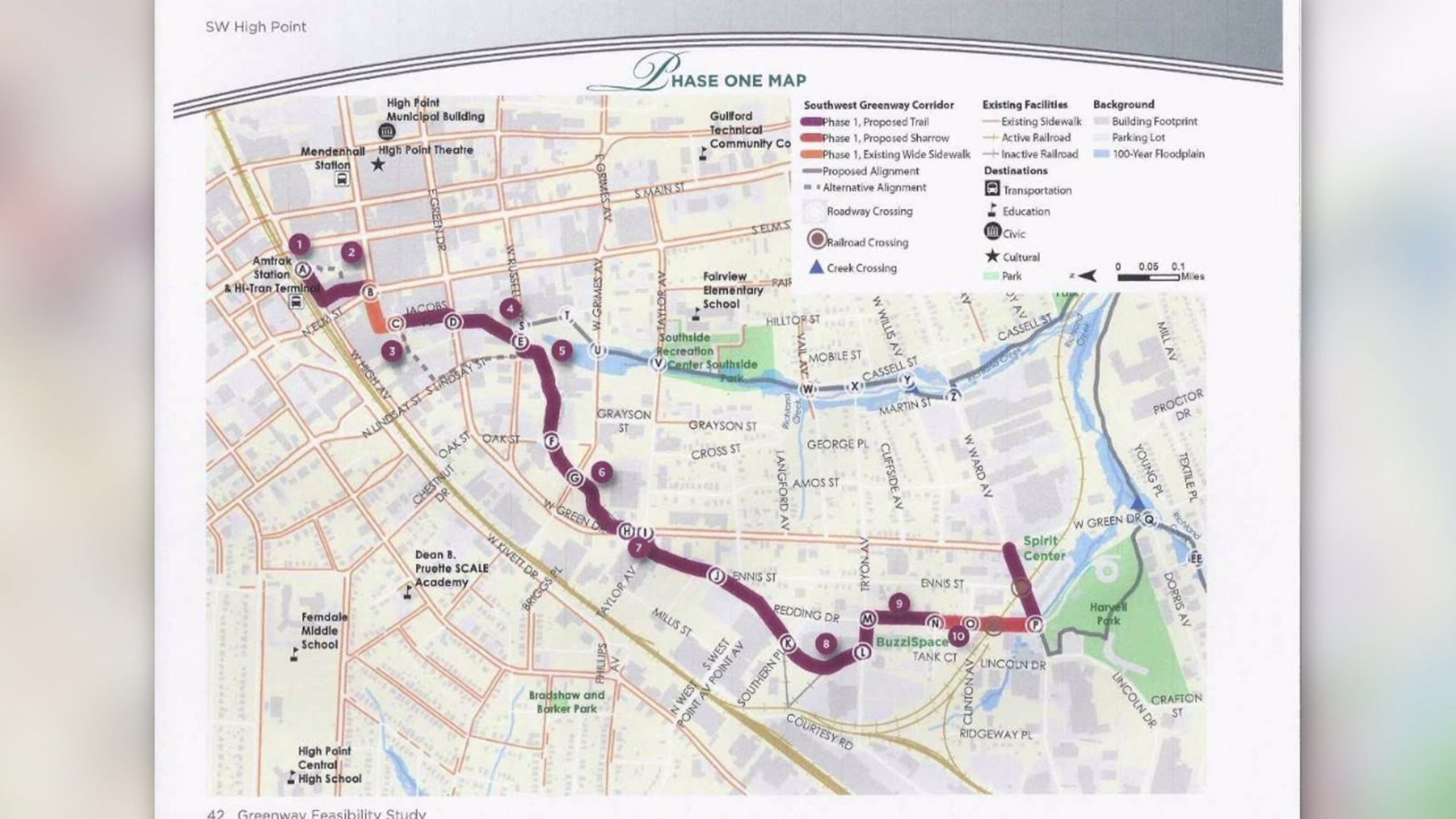 “We are very excited,” said Siceloff, the secretary/treasurer of the Southwest Renewal Foundation of High Point. His group is backing the effort to build a greenway in the community.

“A theme or a focus is to be a heritage trail,” he said. “To identify the historic mill sites and other amenities.”​

The first phase of the Southwest High Point Greenway will begin at the bus and train depot in downtown and stretch over a mile to Harvell Park. Along the way, the path will connect 10 historic mills and furniture plants. At one time, the old businesses were the lifeline of High Point. Another throwback to High Point’s past, part of the greenway will follow the abandoned High Point, Thomasville, Denton Railroad. That’s why Southwest Renewal just received a $10,000 Rails-to-Trails grant.

“This $10,000 grant will help us begin the process of getting approval of easements and raising additional funds,” Siceloff said.

“What I’ve seen is that urban greenways spark economic growth,” Peters said. “We’ve seen it Greensboro. In Winston they have the Innovation Corridor.”

When all of the legs of the Southwest High Point Greenway are finished, it will cover six miles. The paths will bring several businesses, neighborhoods and downtown High Point together. According to Peters, the greenway should bring lots of green to the area.

“I think investors really know the value of connectivity and to be able to invest in an area where employees can walk to work,” Peters said.

Even at this early stage, south High Point resident Virginia Bass likes what she sees. Construction crews have built a pedestrian bridge over Richland Creek in Southside Park. And with only a partial greenway in place, Bass has found a safe way to get around her Southside neighborhood.

“I walk a whole lot and I come through here. Why not use it?” she said.

The Southwest Renewal Foundation of High Point said it could take up to three years to complete the first phase of the greenway. The foundation is also working to complete the woodland teaching garden. The garden is located across the street from the Southside Recreation Center. The block of land will include 76 trees, public art and green space. The Southwest Renewal Foundation’s other project is a fundraiser. The group needs to raise $200,000 to get a $600,000 match from a federal program.

Southwest Renewal Foundation gets grant for greenway in High Point 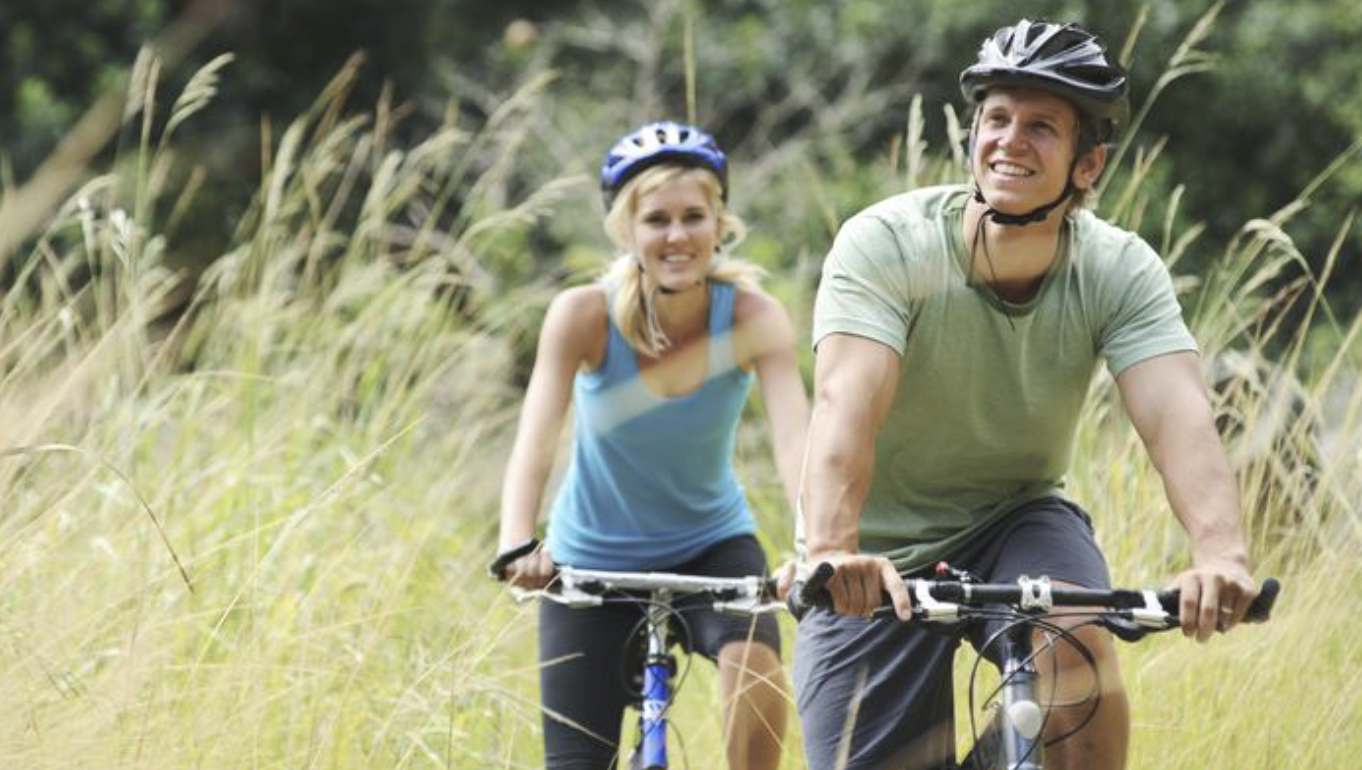 Triad community’s effort to build a greenway gets a boost

NextTriad community’s effort to build a greenway gets a boostNext 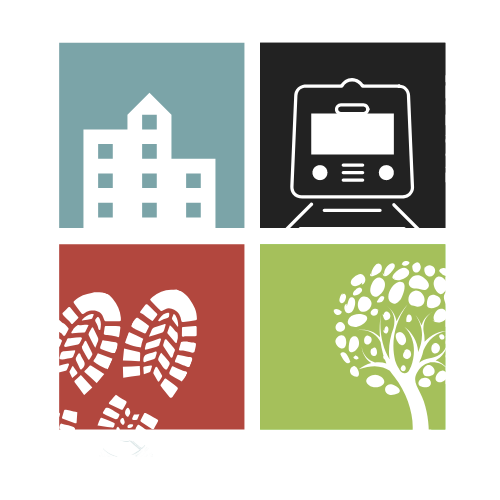 Creating a high quality of environmental health and communal prosperity for all residents and businesses.

Give us a call: